Back I went to Africa, after the problems with the BMW I returned to Algeria with the Yamaha XT500.  Fascinated from my previous route I decided to spend more time in the Djanet area and take the more adventurous route to Tamanrasset over Amguid.  Then the short detour to the Assekrem Mountain, a true highlight in Algeria with the twin peaks of Atakor at sunrise a cold but unforgettable experience.

The navigation of the Hoggar route south of Tam into Niger was in my pre GPS time and was more of a challenge than the actual route conditions.  I learned to hold the direction by observing my own shadow and never failed to reach the destination, this is more crucial on a Motorbike than in a 4x4.   For example, on almost all the desert crossings I did on motorbike, I carried not more than ten litres of water, this is good in wintertime for max five days, suffice to say this is only for cooking and drinking not for taking a bath.  In the desert I often used peanuts as food, they are easy to carry, available nearly everywhere, high nutritous and need no cooking.

Speaking of cooking, a short time before the Niger border my petrol stove blow up while I was refueling my bike with a jerry can …. luckily the stove and the bike were a few metres away from each other but that was frightening!  For the rest of this journey I ate street food and at hole in the wall restaurants, it was always good, tasty, cheap and I never got sick from it, I love it.

On the way I met other travellers with motorbikes and together we made our way to Togo.  From Togo we went to Benin, Nigeria, Cameroon, Central Africa, Zaire (DRC), Rwanda, Tanzania, Uganda, and Kenya.  The ride on a ship up the Zaire River from Lisala to Kinshasa was unforgettable, Africa at it's best.  Unfortunately on this stretch I also had Malaria and couldn't enjoy the cruise quite like the others did.  From Kenia south it was more a holiday trip with good roads and a good infrastructure but the real Africa for me is in the center.  I made my way to Namibia and finally to Capetown which for me, after Vancouver is the most beautiful city in the world.  The Journey wasn't over yet, Lesotho the Roof of Africa was waiting for me, missed by most travellers, for me a highlight of Africa, freezing cold, fascinating remoteness and a must see.  In Johannesburg I booked the flight which took both me and my bike to Luxembourg, it had taken me nine months to get overland to South Africa and nine hours to get back to Europe on a jet! 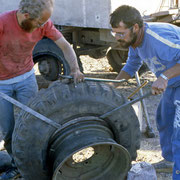 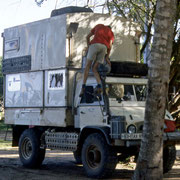 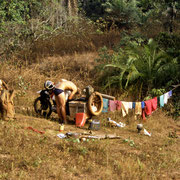 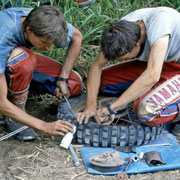 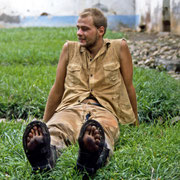 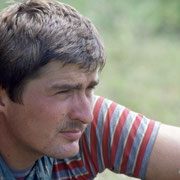 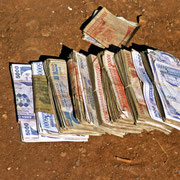 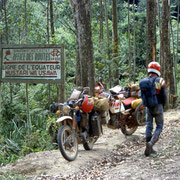 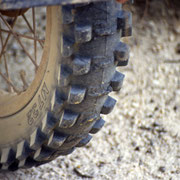 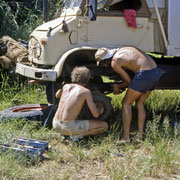 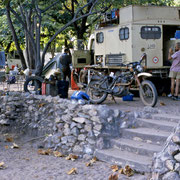 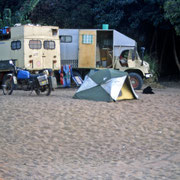 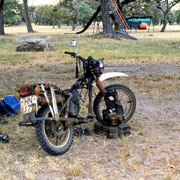 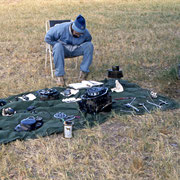 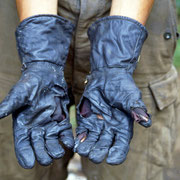 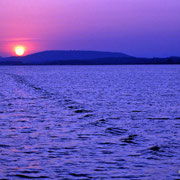 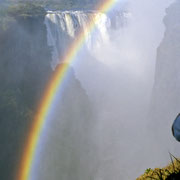 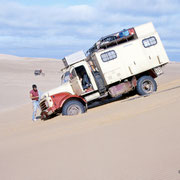 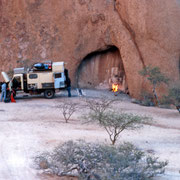 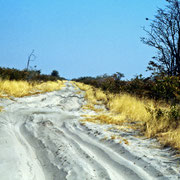 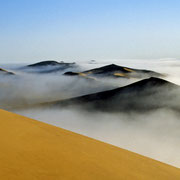 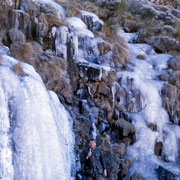 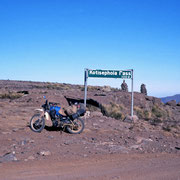 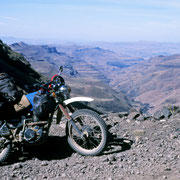